The Society for the Neural Control of Movement (NCM) is an international community of scientists, clinician-investigators and students all engaged in research whose common goal is to understand how the brain controls movement.

The Society for the Neural Control of Movement (NCM) was conceived in 1990 by Barry Peterson. With an initial leadership team that also included Peter Strick and Marjorie Anderson, NCM was formally established to bring together scientists seeking to understand the neural mechanisms that allow the meaningful activities of daily life, through the brain’s control of the eyes, head, trunk, and limbs. The inaugural meeting of NCM took place in April, 1991 on Marco Island, Florida, with roughly 140 attendees. Early members consisted largely of faculty-level systems neurophysiologists, behavioral, computational and theoretical neurobiologists, and clinician-investigators interested in disorders of motor function.

From its outset, the goal of NCM has been to offer investigators in the field of motor control an opportunity to present their work and to discuss its implications in an open, informal setting. The meeting was conceived to be unique in style, with sessions formulated and proposed by small groups of society members. As a result, sessions change in content with each yearly meeting, taking up themes reflecting timely topics and the diversity of the membership. Each year, the meeting successfully brings together a diverse community of neurophysiologists, engineers, and clinicians, to talk about opportunities and challenges for the field, and to determine how NCM might best promote a common agenda to advance our field.

The success of the initial years led to an expansion of NCM and its annual meeting, both in attendance and the breadth of scientific content. Recently, the meeting in Dublin, Ireland in 2017, included 450 participants, nearly two-thirds of whom were student or post-doctoral trainees. Sessions now cover many levels of inquiry – ranging experimentally from perception to genetic expression, and from the whole organism to intracellular function, while also including computational and theoretical approaches. Sessions have expanded to include a variety of formats and durations, while poster sessions have been augmented to yield popular, vibrant and flexible forums of scientific interchange. With the success in increasing the representation of students and post-doctoral fellows at the meeting, the board is currently working to further increase our diversity in terms of gender, race and ethnicity, and country of origin. Consider joining this highly regarded and robust meeting, which finds itself in desirable locations, typically in April or May, with hundreds of scientists, clinician-investigators and trainees gathered to discuss how the brain controls movement.

The Society for the Neural Control of Movement (NCM) is committed to ensuring that the diversity of the scientific field is well represented in society governance and in the programming of both the annual meeting and official satellite meeting. Adequate representation of women is required of all proposed workshops. In addition, NCM strives to achieve greater diversity among international scientists, and underrepresented minorities. 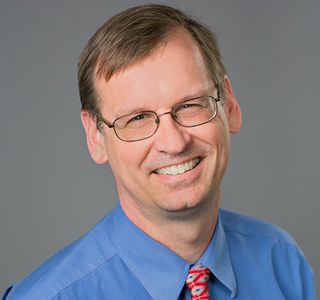 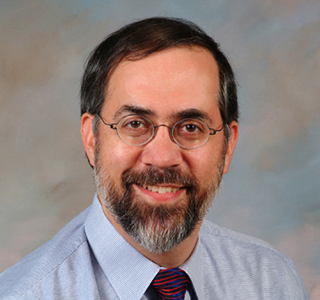 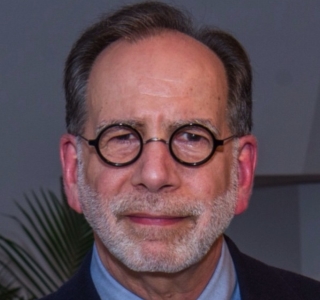 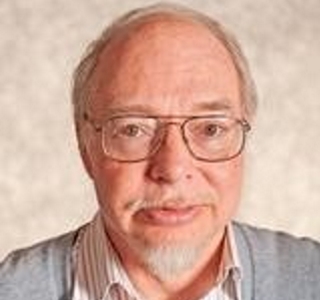